All BLOGS
Filter By: 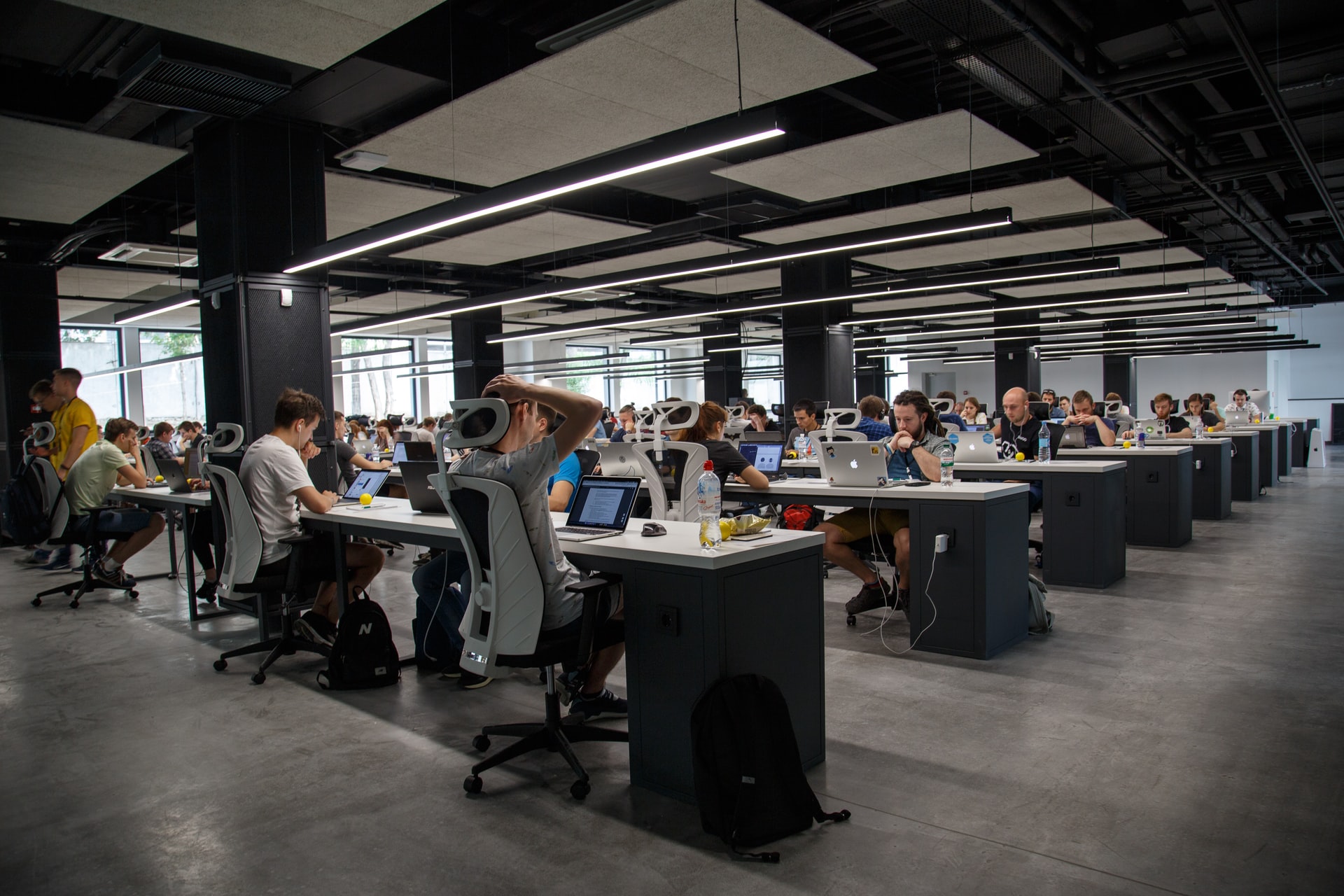 Facts can refer to current and past events, things, objects that are proved or known to be true. Here we discuss some of the facts about the workplace that involve productivity, statistics, work language, environment and working practices. Multitasking can diminish your productivity. A lack of sleep, high caffeine intake and lack of exercise can contribute to the failure of multitasking. Working doesn’t guarantee an escape from poverty. More than 40% of workers don’t earn enough to get out of the poverty situation. Employees who have some sort of control over their work are happier and healthier while working. Photo by wallpaperflare A workplace with live plants can help in increasing productivity. Plants make the workplace more inviting. Plants serve as natural air conditioners that increase the oxygen level in the air. Drinking a moderate amount of alcohol can boost creativity. The key term here is moderate alcohol. Office workers who are near windows have a lower rate of absenteeism. Drinking enough water can increase up to 14% of productivity. Unhealthy food and lack of exercise can decrease productivity by 60%. Image by Pexels An organized desk can improve productivity. The term “boss” originated from the Dutch word “baas” which means master. Manual sewer cleaner is ranked as the world’s worst job. Procrastinating a work or project can increase efficiency and focus. This means redoing the work later so that you can have a fresh eye and mind. Sources: France, Netherlands, Japan, Philippines, South Korea Globally, the working hours range from 40 to 44 hours every week. Although, there are some countries that don’t follow these working hours. In France, it’s 35 hours per week. The Netherlands has 39, Philippines - 43.2 and Japan - 50. The Netherlands has the shortest workweek - about 29 hours per week. Fun working environments can reduce employee turnover and burnouts. Humour has been proven to benefit the mind and the body. The term “work” came from the Proto-Indo-European “werg” that means to do. Working 40 hours each week from the age of 20 to 65 is equivalent to 90,000 of working hours in your lifetime. Some worry that joking around while working can be distracting. On the other hand, studies show that encouraging workplace humour can help people complete their task or increase their productivity. According to this study, 61% of employees become more productive when they have relaxed dress codes.  The term “employ” comes from the Latin word “implicare” which means to associate, involve or enfold. People who work at night shifts are more prone to the following health and psychological  problems:  Photo by Pxfuel Accidents Memory issues High blood pressure Type 2 diabetes Low sex drive Irritability 24% of commuters who get stuck in traffic told that they are thinking about “deep thoughts”. According to this article, workers are willing to leave their jobs if they aren’t praised enough for their work.  Millennials, adults aged from 22 to 38 years, will make 35% of the global workforce.  Bonding in the work team can increase oxytocin - a chemical released during orgasm. Conflicts are necessary for the working teaching and learning opportunity at the workplace. It teaches people how to behave and forgive in order to become a good person. Photo by Miguelangel Miquelena The efficacy of music to a worker depends on the many factors. In other words, there are no “one-size fits for all”.  Working for more than 40 hours a week can decrease your productivity. Working adults who get 7.5 up to 9 sleeping hours of night sleep are more productive by 20%. 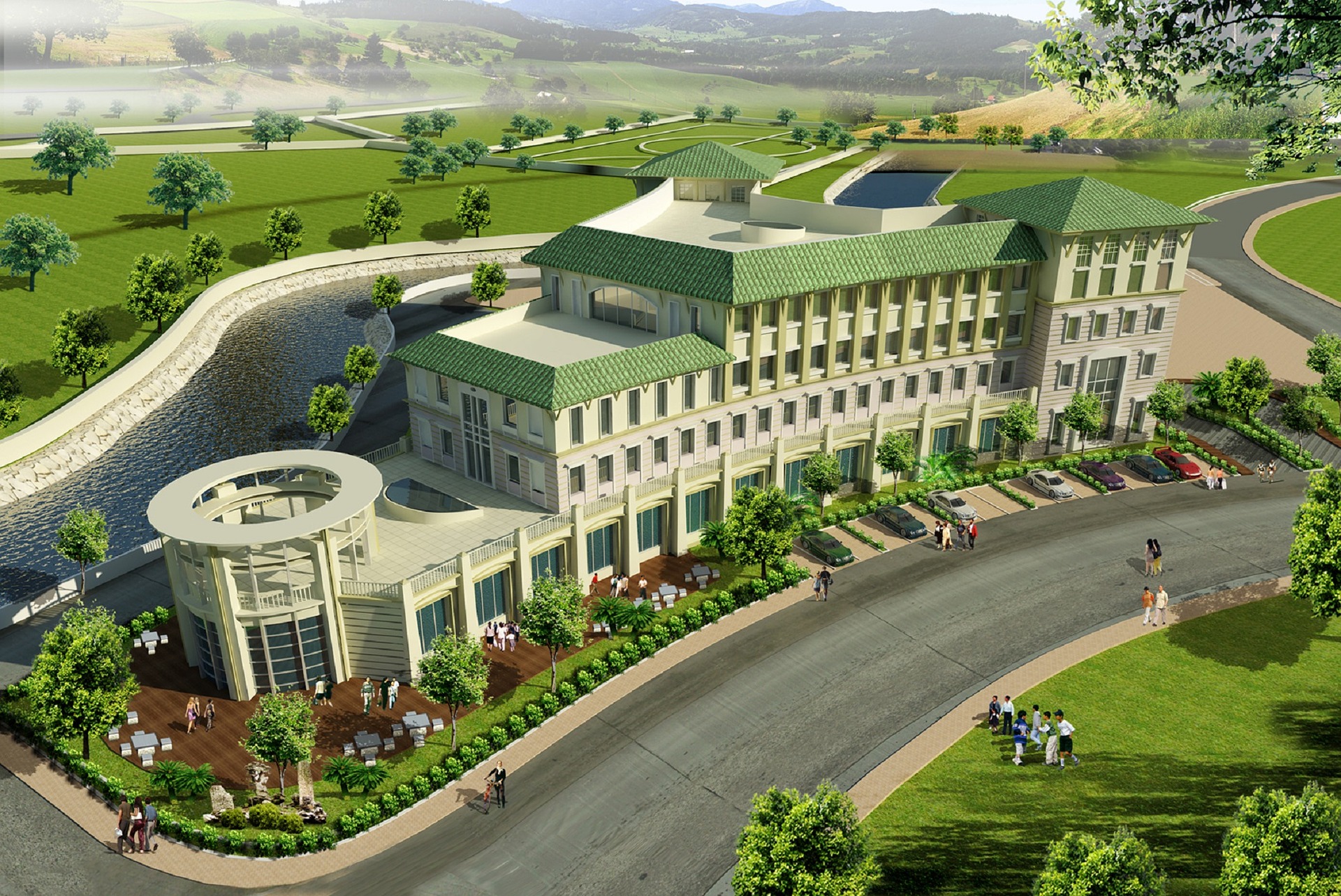 7 Tips to Prepare for your College Course and Job World 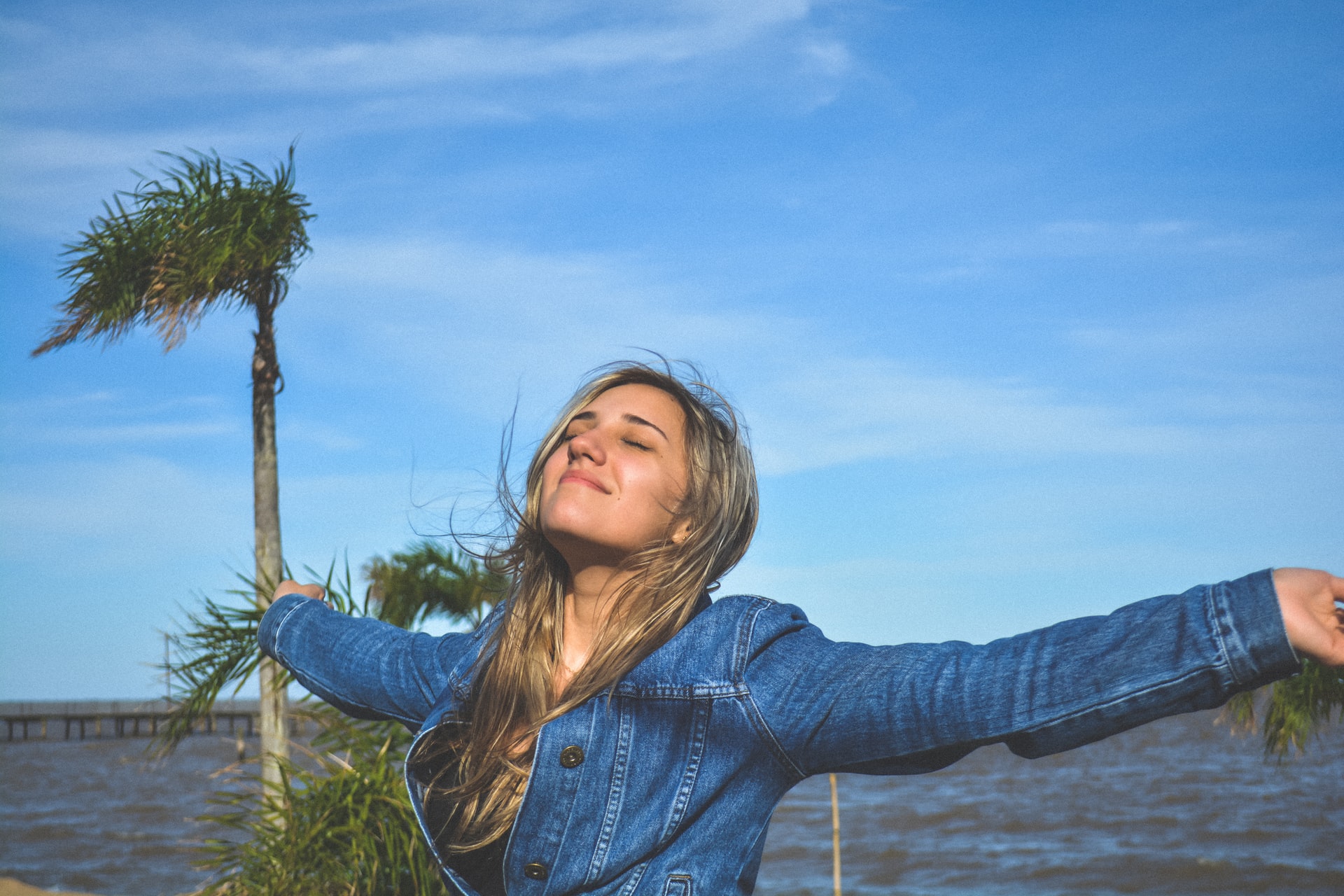 10 Ways to Improve Your Mental Health 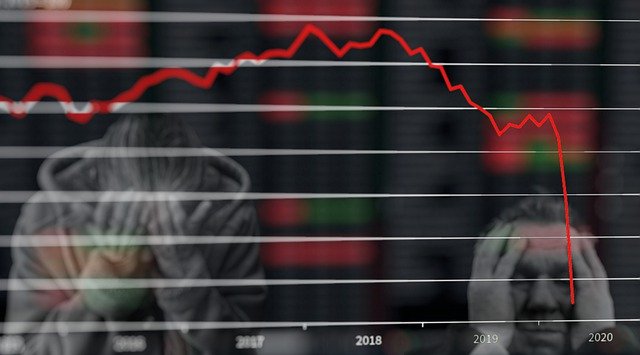 10 Hacks to Prepare for Lay-offs 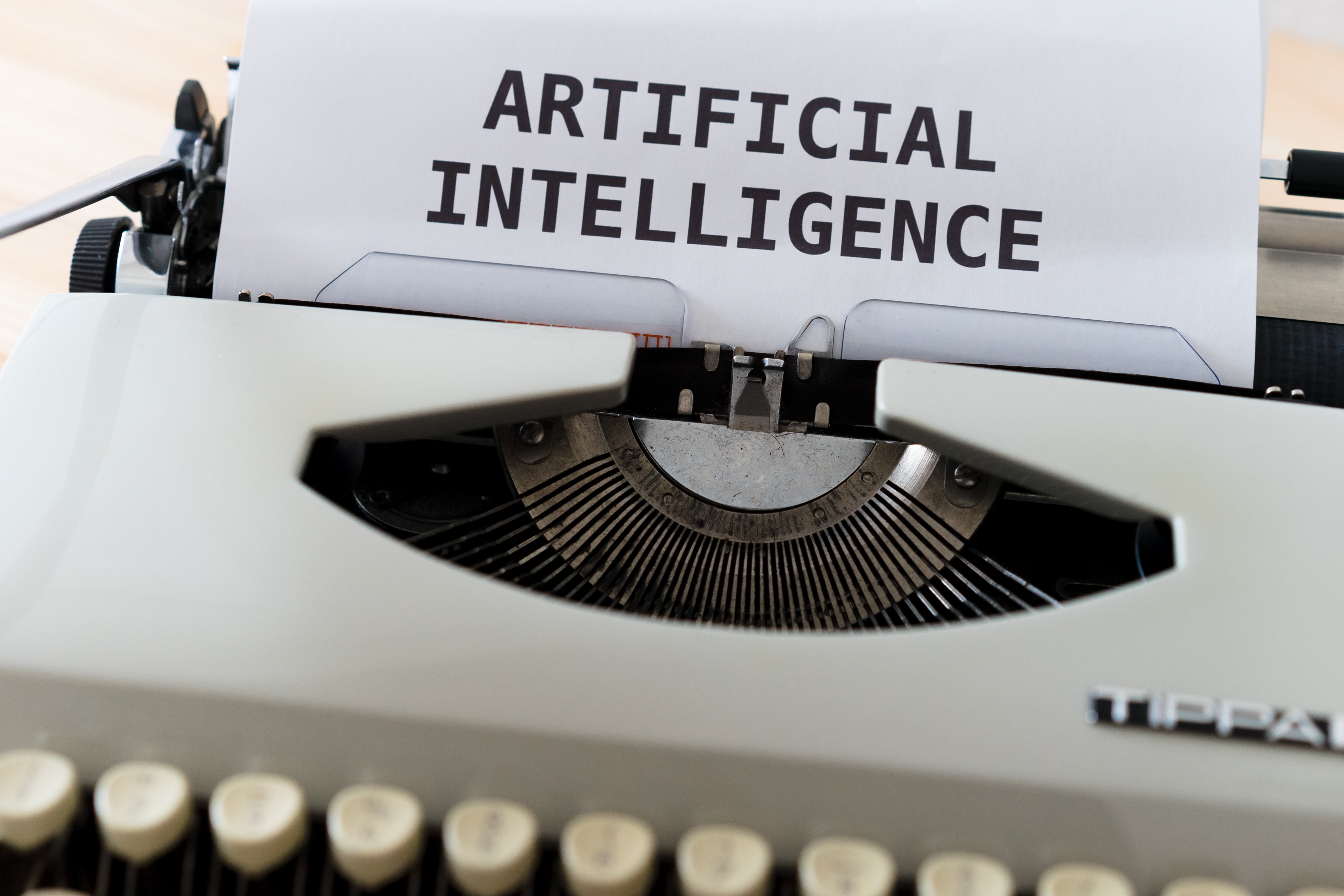 7 Things you Should not Say in an Interview